Aman is closing its business in Montenegro this summer 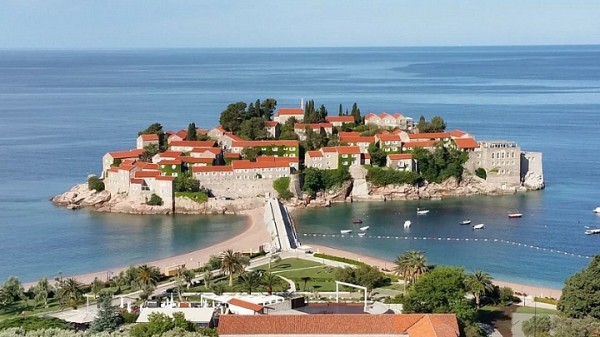 «In a situation like this, if nothing changes, it can't work,» Statis told A1.

He explained that Aman is probably the most luxurious operator in the world, and added that it was a great success for Montenegro to attract Aman because, with that move, as he said, Montenegro positioned itself on the map of luxury destinations in the world.

«And I can tell you that people from Porto Montenegro, Lustica and Porto Novi came to Montenegro because of Amman. You can ask them, they tell me that, because we are all friends with each other. And they gave Amman one of the best places in the world, St. Stephen, „Statis said on the Patriotic Games show on A1 television.

He pointed out that Sveti Stefan is really one of the best places in the world and added that he was happy to be able to participate in that investment. Unfortunately, as he added, he believes that Montenegro cannot support such an investment.

“And I am sorry for that because I believe it is a big mistake, not only for me as an investor but also for the country and the people of Montenegro,» Statis said.

Djukanovic is not my business partner

He also said that Montenegrin President Milo Djukanovic is not his partner in investments in Montenegro or elsewhere.

«We are here for 14 years, the company structure that they say is offshore, we did not establish such a structure, we found it as such from the previous investor Eidway, who was the owner of Aman-Sveti Stefan, it belonged to Aman, I just took it over., behind that is the Gibraltar company that belongs to us, everything is very clear that these are not gray areas or similar », said Statis.

According to Statis, Djukanovic supports the project as a politician because, as he said, it is the most prestigious project in Montenegro and not only in Montenegro.

«I know from experience that many countries like to get Amman. He supported Amman as an operator, not me,» Statis said and asked how he supported me by waiting for permission for eight years?

«Our spas were built by Daka Davidovic. Do you think he is a good friend of Djukanovic? I don't believe it and I know he isn't. If Djukanovic supported me, why would I take Davidovic as the main contractor,» Statis asked.

Awaiting the call of the new government

He said it was healthy for there to be a change of government in any country.

«I expected the authorities to invite people who invest, to see what their problems are, how they can support them, but that did not happen. I concluded that they do not like us. In Montenegro, we have 1,000 workers who depend on our investments. „I think the government has to meet with me and say what problem they have with me if they have it,“ Statis said.

For Queen's Beach arbitration in London

Asked about the Queen's Beach project, Statis said there would be no investment.

»I am very sorry but there is no Queen's Beach, no more investment in that part. The Government of Montenegro decides after 10 years of uninterrupted work to change the approach and make the area semi-public, to destroy any kind of exclusivity, it is a serious contract, there is no way for Aman to continue as an operator, it cannot be semi-public, «Statis said.

»This was Aman's decision and not my decision that Aman can no longer psalm. This is a pity for me financially and that is why there is arbitration, in this case based in London," Statis said.

He said that it would be good for the Government to call Adriatic Properties and say that it does not want exclusivity.

Statis said that I no longer feel welcome in Montenegro and announced that he was selling Universal Capital Bank in Montenegro.

«I made an agreement, which I postponed, with a very respected Italian investor to sell the bank. I was ready to sell Sveti Stefan as well,» Statis said, emphasizing that the bank had nothing to do with the Mozura affair.

He added that he wanted to sell St. Stephen to Jack Ma, Alibaba, to the group, but that, as he said, it did not happen because of kovid. 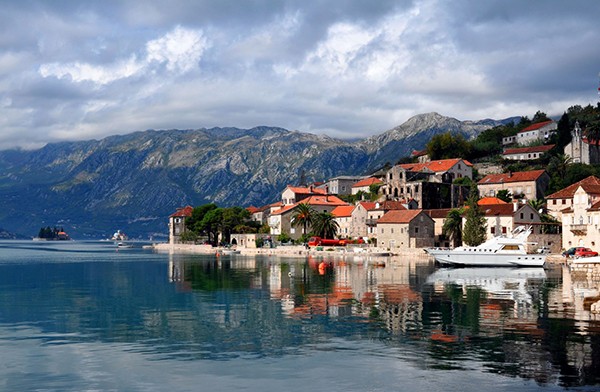