And the new government distributes passports like the old one 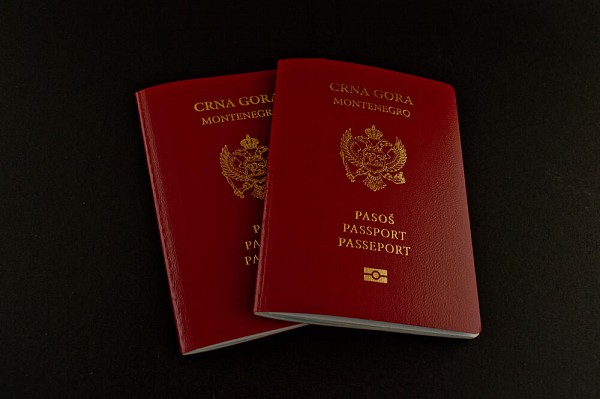 The Center for Civil Liberties (CEGAS) expects the Ministry of the Interior to reconsider the manner and granting of honorary citizenships, which, as they say from that NGO, are reduced to legally invalid decisions and opinions.

Marija Popović Kalezić from CEGAS reminded that the NGO recently did an analysis on honorary citizenships and numerous irregularities that they noticed.

«After our analysis of honorary citizenships and numerous irregularities that we noticed both formally and essentially when making a decision to obtain Montenegrin citizenship by admission, based on Article 12 of the Law on Montenegrin Citizenship, we informed the Montenegrin public, and thus the Ministry of Interior,» she said. Popović Kalezić for «Vijesti».

Last year, until December 4, when the new expert government was elected, the Minister of the Interior was Mevludin Nuhodzic (DPS).

He did not answer the question of «Vijesti» to comment on the allegations of CEGAS about the illegal granting of honorary citizenships and why in 2020 more were granted than ever.

Based on the documentation they received from the Ministry of the Interior, CEGAS, as stated in the analysis, determined that there was no explanation in any decision on granting honorary citizenship why it was given to a certain person.

«We expect the Ministry of the Interior to reconsider the manner and granting of honorary citizenships, which are reduced to legally invalid decisions, as well as the opinions we received on the basis of the Request for Free Access to Information, which do not show the essentials and decisive facts.» honorary citizenship. We emphasize that the solutions are no different when it comes to those that were adopted after August 31, 2020, and that practice must be stopped, «said Popović Kalezić.

The Ministry of the Interior, headed by Sergej Sekulović since December last year, did not answer the questions of „Vijesti“ whether they are familiar with the analysis of CEGAS and whether they will reconsider the granting of honorary citizenships. 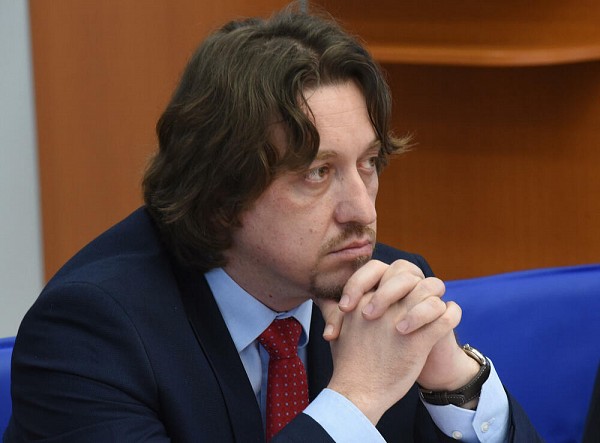 According to the documentation published by CEGAS, this year, until May 26, Sekulović signed 36 decisions on granting honorary citizenships, mostly due to the implementation of the economic citizenship program. Most Montenegrin passports were issued to Russians and Chinese, and there are also Vietnamese, Americans and citizens of Serbia and Bosnia and Herzegovina.

At the suggestion of the Football Association of Montenegro, citizenship was granted to football player Uroš Đurđevac (Serbia) this year.

At the request of the Minister of Education, Science, Culture and Sports Vesna Bratic, Svjetlana Stijovic (BiH) was granted Montenegrin citizenship this year as a special educator-oligophrenologist as, as explained, a deficient staff important for the Montenegrin education system.

In most of the decisions signed by Sekulović, the explanations are somewhat more detailed compared to the previous ones, so the reason for granting citizenship is stated, for example due to «special importance for the economic and economic interest of Montenegro», and whose proposal was granted.

Most honorary citizenships were granted to citizens of the Russian Federation, Egypt, China, Lebanon, Syria and Pakistan.

CEGAS data also include citizenships granted under the economic citizenship program. That program, which envisages the allocation of passports for a certain amount of investments, was launched in 2019 and was supposed to last for three years, ie until the end of this year. The new government decided in March this year not to extend the program, primarily because the EU does not look favorably on such a way of granting citizenship, considering it risky.

CEGAS reminds that the legal possibility of obtaining honorary citizenship is based on the Law on Montenegrin Citizenship and on bylaws issued by the Government in the form of decisions on obtaining Montenegrin citizenship by admission.

Article 8 defines the conditions under which it is possible to obtain Montenegrin citizenship, among other things, that a person is released from citizenship of another state, to stay in Montenegro legally and continuously for 10 years before applying for Montenegrin citizenship, has not been sentenced to unconditional punishment imprisonment for more than one year for a criminal offense for which he is prosecuted ex officio or the legal consequences of the conviction have ceased ...

In the analysis, CEGAS states that the disputed decisions were made by referring to Article 12 of the Law on Montenegrin Citizenship, and the explanation does not show that they were made on the basis of proposals of authorized proposers and whether opinions of competent administrative bodies were obtained.

«This means that the decision-maker only formally referred to Article 12 of the Law on Montenegrin Citizenship, despite the obvious fact that two important conditions were not met: submitting a proposal and obtaining an appropriate opinion.» In addition, the decision does not show whether it is the state, cultural, sports and other interests of Montenegro, as well as the most important fact — what is the contribution of a person to the interests of Montenegro, which is the very meaning and goal of the decision., say from CEGAS.

Also, as they add, the decisions were not made in accordance with Article 8 of the Law on Montenegrin Citizenship, because it is not clear which decisive facts have been established.

«So, the decisions do not contain decisive facts and reasons, and if the explanation of the decision is in accordance with the legally established obligation, the most effective fight against corruption and abuse of office,» said CEGAS.

Shinawatra was among the first to get a passport

Thaksin Shinawatra, the former Prime Minister of Thailand who was convicted of corruption in his country, became an honorary citizen of Montenegro in 2008, and a few years later a Malaysian citizen Wei Seng Pu, who was arrested in Las Vegas for organizing illegal betting. 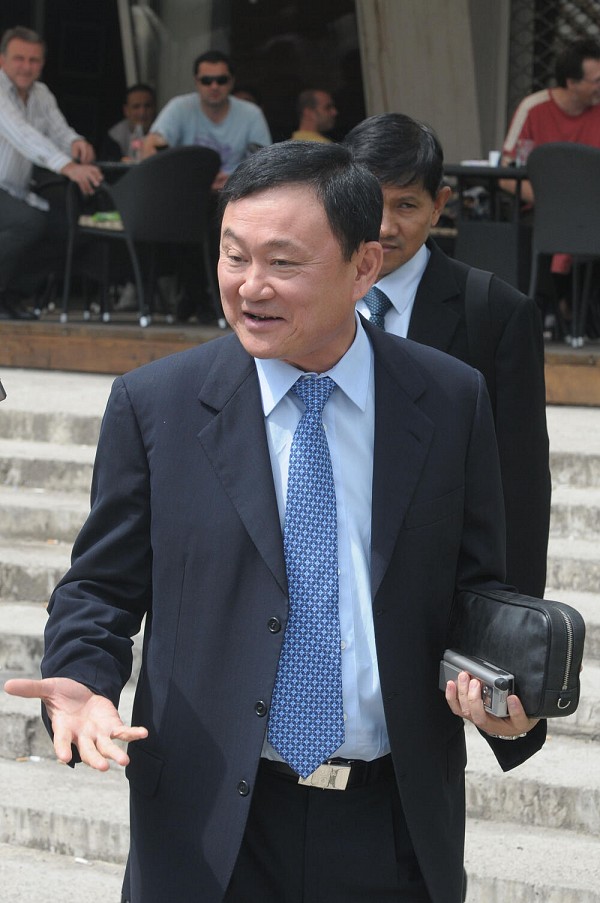 Businessman Petros Statis, who leased Sveti Stefan and Miločer through the company Adriatic properties (in which Pua also has an ownership share), and is the owner of several media outlets, also received Montenegrin citizenship.

Irregularities in the granting of honorary citizenships were previously pointed out by the Center for Civic Education (CCE), but there was no reaction from the authorities.

Almost all decisions are contrary to the Law on Administrative Procedure

Popović Kalezić announced that at the conference on July 30, she would ask the Ministry of the Interior for direct answers to the problems they encountered in the research.

«At our conference 'Montenegrin citizenship — a challenge and honorary citizenship', which will be held on June 30, will be between interested citizens, civil society, government officials and representatives of the Ministry of Interior, from whom we will seek direct answers to the problems we found through our research », said Popović Kalezić.