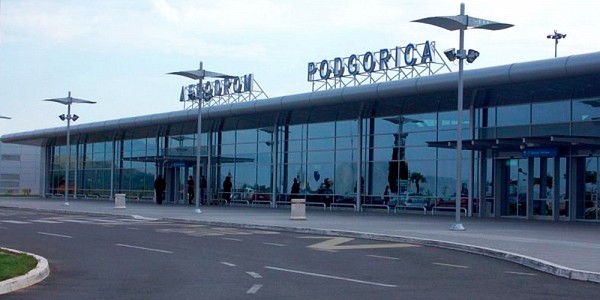 This can be found in the data from the answer of Minister of Economic Development Jakov Milatovic to the parliamentary question of Nikola Rakocevic (DPS) submitted at the end of last month, that is, at the end of the July session of the Parliament of Montenegro. Among other things, Rakocevic asked for data on passenger (tourist) traffic at Montenegrin airports since the beginning of the year, as well as comparative data for the same period in 2019. The question to the Minister was also with how many countries and how many destinations Montenegro has air connections this year compared to 2019. The question also referred to the number of flights and the number of passengers transported by the national airline this year, all compared to 2019.