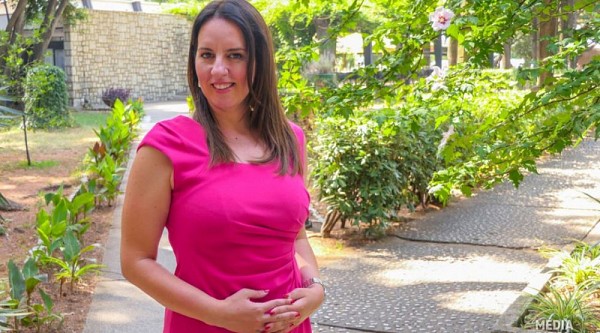 The Directorate for Inspection Affairs (UIP) has performed almost three thousand controls and issued 1,040 misdemeanor orders since the beginning of the season, said the chief market inspector Marina Radulović.

She told the Mediabiro agency that in addition to regular controls, their focus is on respecting the prescribed epidemiological measures.

Radulović said that since the beginning of the season, 1,040 misdemeanor warrants have been issued, which is in the amount of 330 thousand euros.

«That is a big number, but our goal is not to act repressively, but we are forced, especially in those situations when we find work without approval, unregistered workers, not having a trade report,» said Radulovic.

Speaking about the control of compliance with epidemiological measures, she noted that their inspectors are constantly on the ground and that they monitor compliance with the recommended measures. 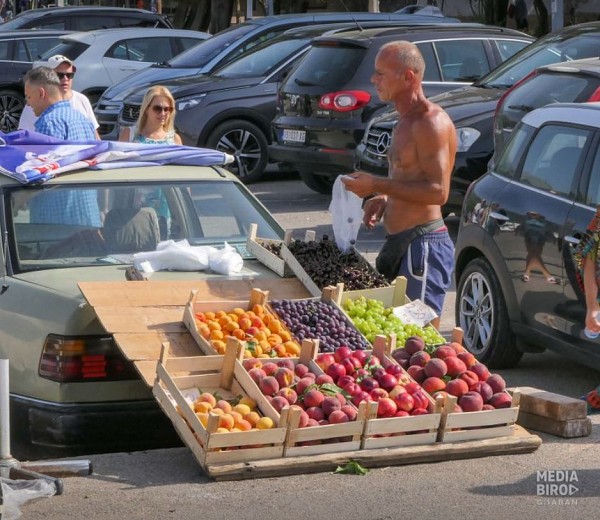 She added that inspectors encounter irregularities such as not wearing a mask, not keeping a distance, organizing rallies that are not allowed.

«In that part, our inspectors are acting repressively and we have imposed a large number of fines and banned the operation of some facilities that violated the measures,» said Radulovic.

The Directorate for Inspection Affairs, as she said, appeals to all economic entities to adhere to the measures and to respect them in order for Montenegro to get out of the crisis caused by the coronavirus as soon as possible and successfully end the tourist season.

Radulović mentioned that UIP inspectors have been on the ground since July 12 in all coastal municipalities.

«I would mention that there are the Tourist, Market, Labor Inspection and the Health and Sanitary Inspection, which, in addition to their regular competencies, monitor compliance with epidemiological measures,» said Radulović.

She said there are about 70 inspectors on the coast who are deployed in shifts.

«In one municipality, there are 15 days and then we make a rotation of inspectors. At the moment, there are 15 inspectors in Budva who control certain teams every day, „said Radulović.