A dangerous firecracker was spotted in the Adriatic, a fish that destroys almost everything in front of it 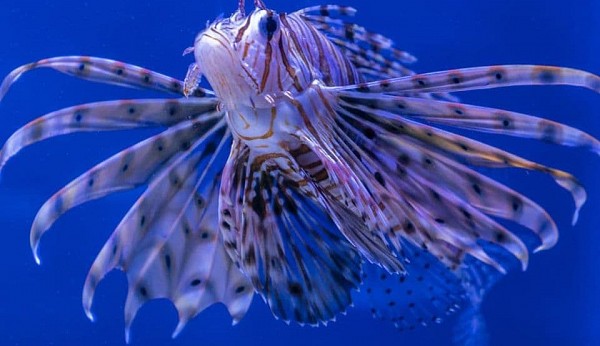 A firefly, a predatory fish that recently destroys almost everything in front of it, was recently spotted in the Adriatic Sea.

Jakov Dulčić from the Institute of Oceanography and Fisheries in Split discovered that the animal came from the Red Sea and is now spreading rapidly across the Adriatic.

«The number of eggs it lays is very large, and they spawn throughout the year,» Dulčić said on the HRT television show.

He added that this fish was detected last year in two places in the Adriatic Sea — near Italy and Albania.

«It simply came to our notice then. It reproduces quickly and is a pronounced predator », warns Dulčić.

People who are stung by this fish, he says, have terrible pain.

«We had several cases of severe consequences, and in some situations even death,» Dulcic said, adding that the fish was a big problem for fishermen in both Cyprus and Turkey.