Airlines Rianair and Wizz unleash the potential of Montenegro 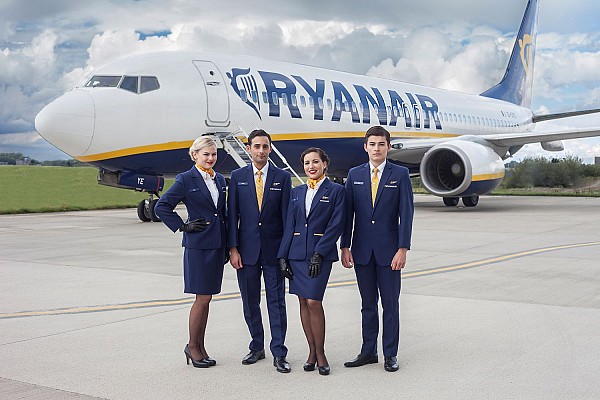 As announced, Ryanar will open a seasonal base in Zadar next month, and a year-round base in Zagreb at the end of August, introducing eighteen and fourteen new lines, respectively.

The carrier announced that it plans to further expand its business in Zagreb this winter by stationing the third base and launching additional new destinations.
Ryanair will start new flights from Banja Luka, Tuzla, Nis, Pula and Podgorica.
Irish low-cost airline Ryanair will begin operations in Zagreb today, launching its major expansion throughout the region, after which it will launch a record 41 new routes from airports across the former Yugoslavia.
Commenting on the upcoming expansion, Ryanair said they were pleased with the expansion in the region.

Inspecting the Ryanair website, we saw that flights from Podgorica have been active since July for 6 destinations, and Zagreb will join in September.

Overview of Ryanair flights from Podgorica this year:

* Zagreb (from September 4, twice a week)

This is good news for Montenegrin tourism, especially after the recent news that Hungarian Wizz is also renewing low-cost flights from Podgorica. 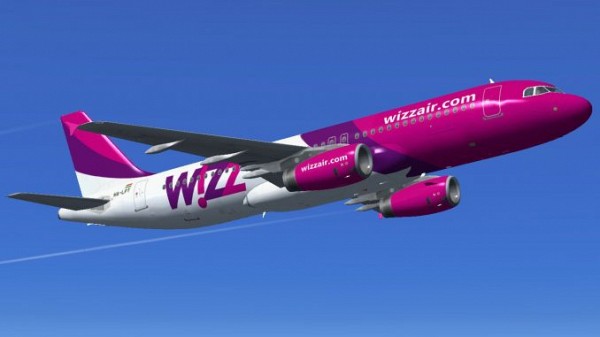 Hungarian low-cost airline Wizz Air, one of the world's most famous low-cost carriers, will connect Montenegro with seven European destinations from the end of May, and most routes will be active until the end of October via Podgorica and Tivat airports, Montenegro Airport announced.

After a long hiatus caused by the Corona virus pandemic, Wizz will reopen the popular Milan-Tivat-Milan route on June 6 and run on Tuesdays and Saturdays. The planes will fly from Podgorica airport to this Italian city from June 14, Monday and Friday.

The company announced flights to Montenegro Airports from June 14 from Tivat, ending on October 29, Monday and Friday. A day later — on June 15, the Vienna-Tivat-Vienna line will open and will be active until October 30. It will fly from Podgorica to Vienna from June 5, on Tuesdays and Saturdays.

The line Dortmund — Podgorica — Dortmund will be active from May 31, while from Tivat to this destination will fly from June 14 twice a week until October 29.

Montenegro is connected by low-cost carrier with Poland via the lines of Kotovica and Warsaw from June 26 to September 9, three times a week — on Tuesdays, Thursdays and Saturdays, also from both airports.

They say that we will be connected with Germany again through Memmingen: from Podgorica on June 14, and from Tivat on June 28. All flights will be organized on Mondays and Fridays.

«We believe that the return of Wizz Air is another confirmation that this year's season will be better than the previous one, which certainly contributes to the easing of measures in Europe and Montenegro, as well as the immunization of the population. Rich European countries like Germany and Switzerland have removed Montenegro from the list of high-risk countries when it comes to the Corona virus, which is a step further towards a more successful upcoming season. We wish the passengers a warm welcome to Montenegro », they said at the Airports, Pobjeda reported.